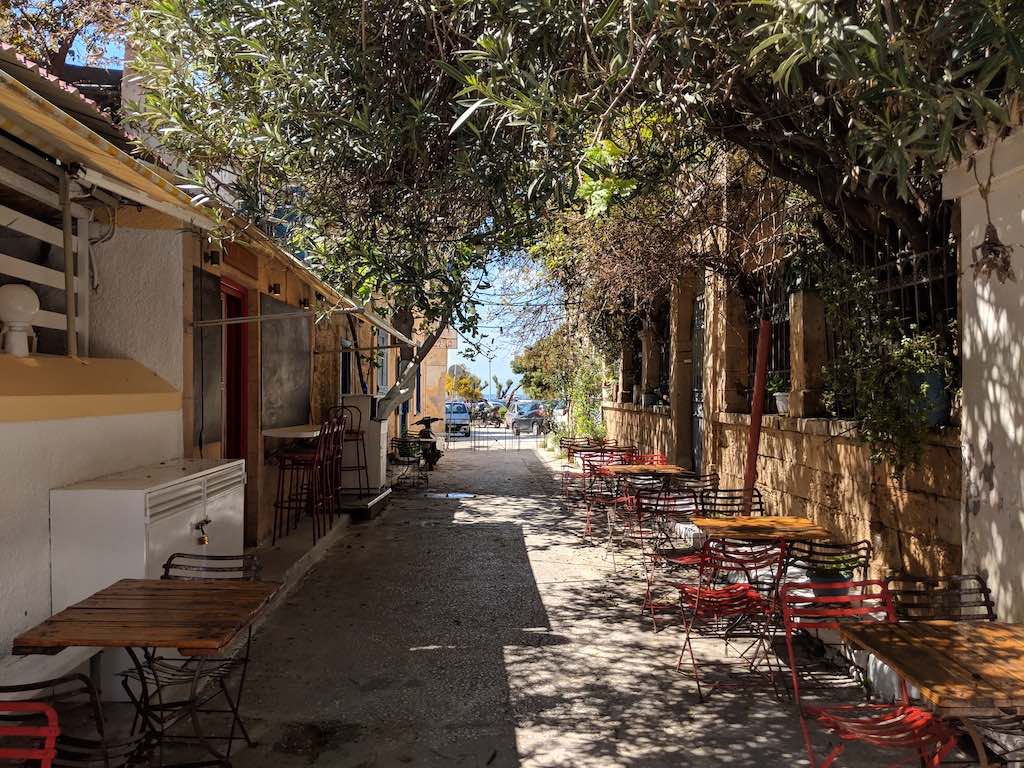 I visited six new countries and enjoyed each of them.

There are many more places to visit in Europe. I'll keep traveling in 2020.

I bought an entry-level road bike at Decathlon in June. I used it for commuting and made day trips around Berlin. Berlin is surrounded by amazing fields. Blankenfelde is my favorite so far. I can't wait for the next Spring.

I started using YNAB at the end of the last year because a few of my friends were using it. I have used it throughout the year, and it's the first budgeting system that worked well for me. It helps us traveling regularly while saving money.

I bought 55 physical books and 5 ebooks. That's three times more than the last year, probably because of a dedicated budget for buying books.

I finished reading 14 books and stranded somewhere in the middle of many books. Quiet made me more introverted and now I spend more time at home. Bad Blood and Educated blew my mind.

While it's hard to name the best food of the year, the best beer of 2019 was a porter at Kontynuacja in Wrocław, Poland. The city had high-quality craft beers, and everything that I drank was amazing.

I had a chance to meet one of my most favorite brewers, Fuerst Wiacek, at a tap takeover event at Biererei Bar. I bought a T-shirt.

The trip to Brussels was epic as well because I visited a traditional lambic brewery where they still brew beer with yeasts in the air of the building! After tasting sour lambic, I bought a T-shirt there too.

In spite of the encounters with good beers, I don't drink as much as I used to anymore. When I started commuting by bike, I didn't want to get drunk and ride a bike. Even after I stopped commuting with my bike in the winter, the momentum kept going. I drank almost every day in Japan as an exception, but I almost quit drinking again after coming back to Berlin.

On the other hand, I started drinking bubble tea regularly. There is a Comebuy shop near my office. I tried several bubble tea shops in Tokyo and found that only a few were better than Comebuy—I liked Yi Fang most.

I am still working on the same team in Zalando. I looked for new opportunities inside and outside the company but decided to stay a bit more.

My team and I started on-call duties. Before that, another on-call team was taking care of my team's applications, and we tried to make sure that they didn't get called. Our focus on reliability hasn't changed much, but being on-call triggered new learnings. Writing post-mortem documents is my new favorite activity.

I started interviewing regularly, mostly on coding. I'm still not used to it, and there's more to learn.

In the first half of the year, I wrote a small metrics utility for work and a toy interpreter and compiler in Rust for fun. In the last half, I focused more on learning classic algorithms than side projects.

I attended two conferences, JSConf EU and JSConf JP, and had a chance to speak at a meetup.