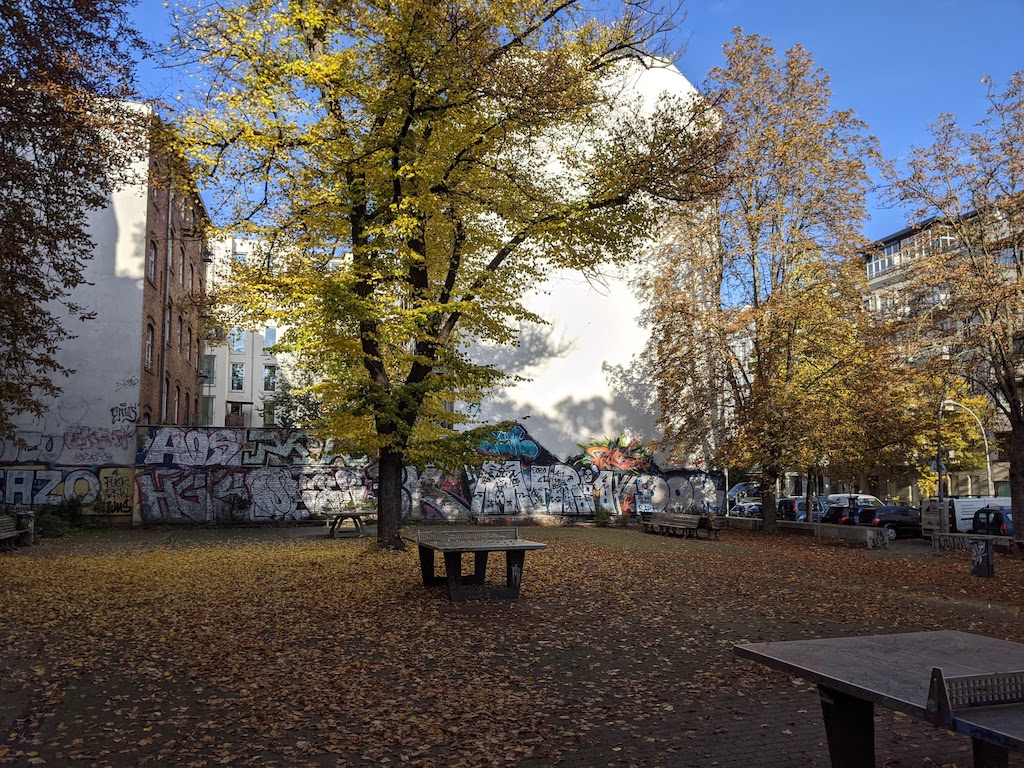 It's already been two weeks in 2021, but I'll write anyway in the spirit of better late than never.

2020 was finally over. It was a weird year. Time flies, but things that happened feels like a long time ago.

I had been working in the same area as before at Zalando, but there were good changes. My team's structure changed a bit and welcomed new members. It was refreshing to help a brand new product. I was promoted and exposed to new perspectives even though I left the new role before fully embracing it. More close collaboration with colleagues in Dublin happened thanks to the remote work as the default.

At the end of November, I left Zalando where I met wonderful colleagues and friends. The four years there became an important part of my life.

After a week of vacation, I started a new job at Google. I am currently working remotely from Berlin but will eventually relocate to Zurich when the situation improves. My current plan is to move at the end of March, but we never know.

This job change took longer than I thought. I applied in February and got a result in June, but most of the positions were canceled due to COVID-19. It took a few more months to find a team to join. I got an offer at the end of August.

A new job means a lot of learning. Now I'm experiencing how it feels to join a new place. I haven't had this feeling for a while. I tended to think that software engineers should thrive on depths, but I missed that we needed an overview before pursuing depths.

I just finished an onboarding program. I'm excited to catch up and start contributing to real projects.

It didn't take long to adapt to working remotely. We were already working cross-location with Dublin and Helsinki using online collaboration tools like GitHub, Google Meet/Chat/Docs. It became even easier to attend meetings than before. Instead of climbing upstairs to go to a meeting room, meetings are only a few clicks away.

The problem was physical equipment. I didn't realize that the office equipment was very nice before starting WfH. I bought tons of things to set up a comfortable home office—I may write more about this later.

No commuting meant time-saving. I had been spending at least one and a half hours every day commuting. This was huge. At the same time, I lost a good chance of exercise. I try to walk outside every day, but my physical activities drastically decreased.

It was fun to learn and practice algorithms and data structures for interview preparation. I solved about 300 Medium/Hard LeetCode problems in two months. Before 2020, I had been learning them with books and Coursera courses, but knowing and doing are two different things. Solving problems shed light on what I didn't fully understand. I studied topics that I was stuck—graphs, dynamic programming, string searching, well, most of them!

After the interviews, I still wanted to learn more. Someone on Twitter tweeted about Teach Yourself Computer Science. I started with Operating Systems: Three Easy Pieces because it looked easy to read—and it was. Then I moved on to Computer Systems: A Programmer's Perspective. The book is more textbook-ish than OSTEP. But I found it fun to learn things that I hadn't taken a deeper look at—the binary representation of floating-point numbers, assembly, processors, etc.

Before COVID-19 started, I traveled to Granada, Spain in January. It's a city of Alhambra—and free tapas. The city's bars give you tapas as long as you order drinks. Seafood and Jamón ibérico were so good.

In September between the two lockdowns of the spring and the winter, I visited Goslar, Quedlinburg, and Düsseldorf in Germany to use too many vacation days left. Goslar and Quedlinburg were beautiful. As a substitute for a trip to Japan, I ate Japanese food extravagantly in Düsseldorf. My favorite restaurant was Hyuga. It felt like being at an izakaya in Tokyo. Shochiku, a Japanese supermarket, had a fish counter where you can ask them to cut sashimi. I took it out and ate in the hotel room. So good.

I had rarely used food deliveries before 2020. But yes, I did it this time. My favorite dishes have been Tacos and Korean fried chicken. Also, many restaurants started take-away. I had never imagined taking out ramen before 2020.

I kept drinking bubble tea. Dosha in Friedrichshain is my favorite in Berlin so far. In addition to authentic Taiwanese tea, they have waffles with Tapioca inside!

Then, winter came. Even though warm bubble tea is nice, it became tedious to go out on the cold street to grab drinks. I finally got an entry-level espresso machine and a hand grinder. My less educated taste is already satisfied with it. Let's see if I can make some latte art in 2021.

I bought 42 books or so but finished only a few non-tech books. Much less than I thought. One was Into The Wild. The others were two volumes about fermented beans, natto in Japanese, around the world even though I'm scared of its smell and haven't tried it yet.

I want to read more in 2021. I will cut the time on social media and read books instead. If you want to see the progress and my ever-growing Tsundoku collection, here is my Goodreads account.

I'll move to another country this year. We can't socialize in person under the current circumstances, but you know, remote meetings are a few clicks away ;) 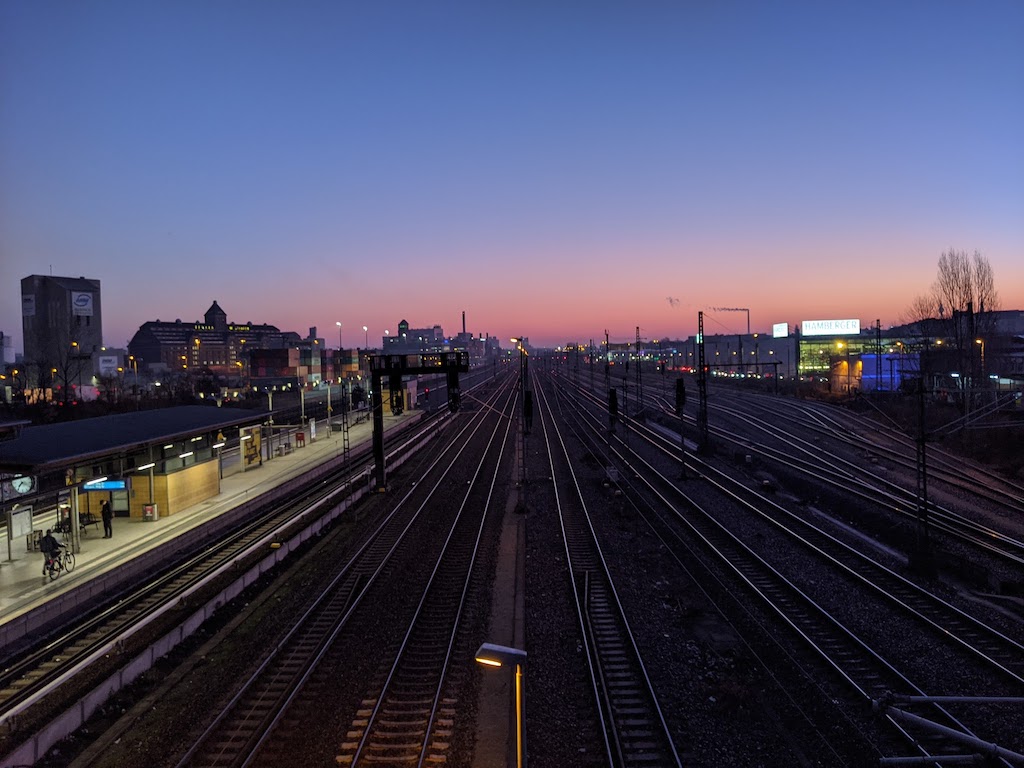